Is There Any Hatred That Is Ok? 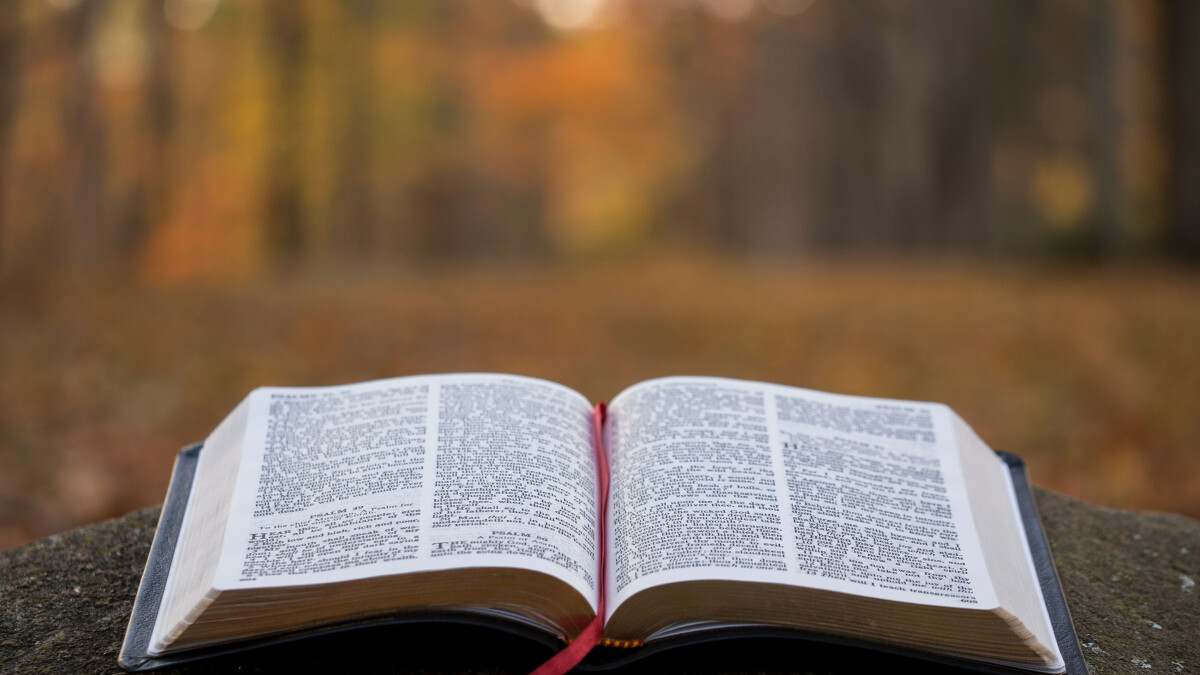 Recently there was a terribly heinous act of murder by one man killing 8 women.  Words like racism, supremacy, hate, rage, fear have all been mentioned.  The media is describing this act as a racial hate crime, while others are simply saying that this is just terrible murder but not about race.  Either way it is wise for us as believers to consider the depth of this sin.

The reality is, there were disastrous consequences that came from the actions of this one man who chose to deny the truth of God and ignore the commands of Scripture and the laws of our land.

I have watched a lot of news, read several articles, and seen multiple clips from sermons and others as they responded to this tragic event and others that have been taking place over the last year or so.   In one of those responses, a man, who is not a Christian, said that he felt he had a duty to stand up against hatred.  He is a famous actor who has a lot of followers – his point was that he would be wrong to not help others see the tragedy for what it is.  I thought to myself, if this non-Christian has a responsibility to stand and proclaim that racism is wrong and that taking the life of another is wrong, then I certainly have an even stronger responsibility to do the same.

I realize that to many of us, those words seem obvious.  But let me pose a different question…

“Is there any kind of hatred that is ok?”

The Bible, God’s Holy Word, gives us some clear direction in this.  The book of Amos tells us to “hate evil and love good…”(5:15).  As believers we are to be ones who hate the evil of this world.  We are to be ones that hate sin for what it is.

We must be careful to draw a line as it is our responsibility to still “love our enemies” as Jesus tells us in Matthew chapter 5.  But it is clear throughout the Old and New Testaments that the only hatred that we ought to have is toward sin.

We must make these sorts of proclamations from our pulpits and in our workplaces, and in our classrooms, and on the ball fields, and in our Sunday School classes, and our small groups, and in our neighborhoods.

In addition, it is necessary for us to remember that God loves his creations.  Remember, we are all made in the image of God and designed to bring Him glory.  When we choose to take the life of another we are devaluing human life and in turn devaluing the glory of God.  To be abundantly clear, the sin of murder is wrong at every stage of life including the life still within the womb.  Murder is sin.  This man who murdered 8 women in Georgia sinned not only because this act might have been a racially driven crime, but because these women had intrinsic value simply because they were made to carry the image of God.  And the baby’s life inside the womb has just as much intrinsic value given to him or her by God.

Just as a reminder - God is not a racist!  He does not hold a preference toward a certain race, or people group, or ethnicity.  Instead, in the book of Revelation we read the following truth, “After this I looked, and behold, a great multitude, that no one could number, from every nation, from all tribes and peoples and languages, standing before the throne and before the Lamb, clothed in white robes, with palm branches in their hands, and crying out with a loud voice, ‘Salvation belongs to our God who sits on the throne, and to the Lamb!'” (Revelation 7:9-10).  Not only will there be different races and ethnicities and languages and people groups in Heaven, we will all be gathered around the throne TOGETHER worshipping the one true God.  May we as a people of God stand together united against racism and the wickedness of man and proclaim the love of Christ toward all people of all nations.