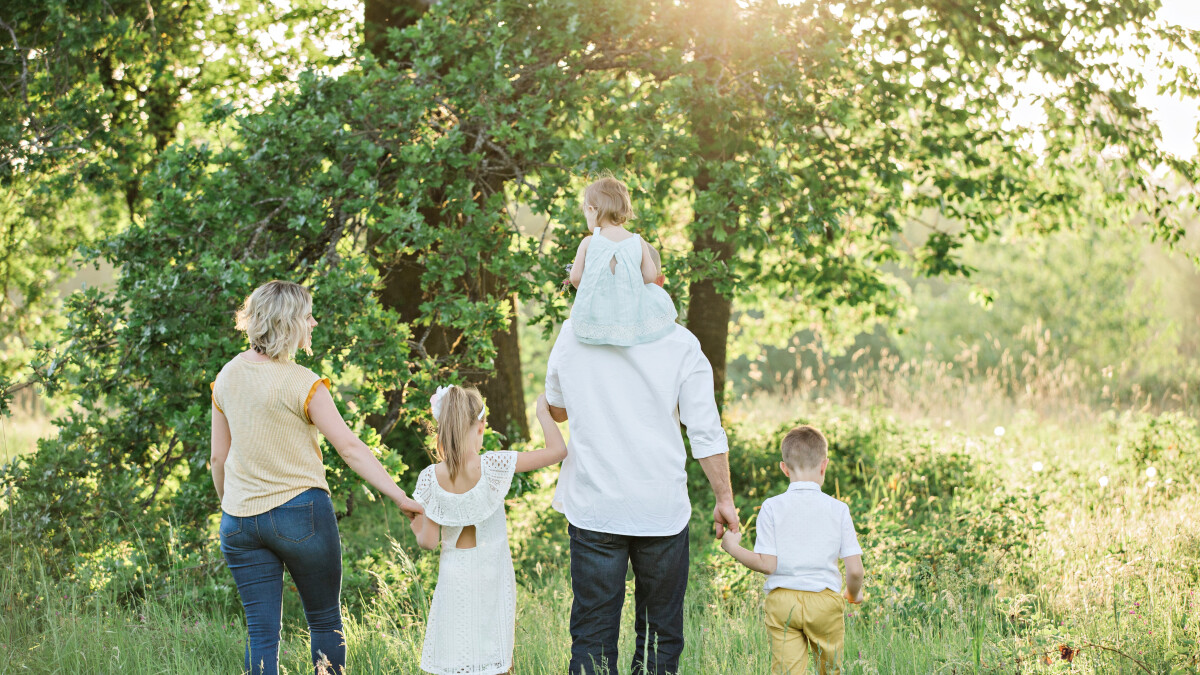 My first job in college was working in the periodicals department of the college library. I really don’t remember how I got that job, but I do remember very clearly realizing that job was NOT for me. Let’s just say that working quietly for hours was definitely NOT my forte.

I quit the library and found a job that was more “down my alley.” I worked the next three and a half years in an afterschool ministry with kindergarten through fourth grade kids. It was a crazy job. I had no idea how to manage children, much less AFTER they had been at school all day. That job wore me out, but I grew to love it. And God used that job to prepare me for more blessings to come my way in the future.

Our goal was to end each day with the kids on the playground so that parents could just come to the gate to pick up their kids. I’ll never forget a particular brother and sister who were not the cleanest, cutest, or easiest to enjoy. Day after day as I watched them run to meet their parents at the car, my heart broke for them. Though I never saw any obvious signs of abuse, I could sense their dread. The fun was over when they left the playground.

Honestly, I have never been the same. God opened my heart to those kids in a way I honestly didn’t know was possible. I felt called to do more, to be a part of giving a child a healthy, loving home.

Fast forward years later when as a married couple Julie and I found ourselves facing an inability to have biological children. I already knew the answer to our dilemma. I had known all along. God had used that college part-time job to prepare my heart to become an adoptive dad.

Isn’t that just like God? Now that I’m older, I have found that God often works that way. He uses circumstances in your life (like a boring library job) to propel you to try something new (working with afterschool kids) in order to get you right where He wants you (having a heart for adoption). Is that not the coolest thing?

Julie and I went on to adopt three kids as babies who are now 20, 16, and 13. Though family life is never easy or perfect, our lives have been richly blessed by these three kids. Adoption was not God’s back-up plan for our lives that He scrambled to pull together when our biological plan didn’t work out. Adoption was His plan for us all along. He knew LONG before we did that we needed to be prepared for what He had in store.

What is God doing in your life now that is preparing you for what He has in store. Honestly, you probably have NO idea! And that’s okay. You can trust Him and His plan. He is faithful and true.

As Paul told the believers at Philippi, “And I am sure of this, that he who began a good work in you will bring it to completion at the day of Jesus Christ.” God’s plan for us is way bigger than our current circumstances. He is preparing us for eternity WITH HIM. Trust His work in your today. Say “yes” to whatever He calls you to do. Take the next step of obedience with joy...even if that next step is ADOPTION. 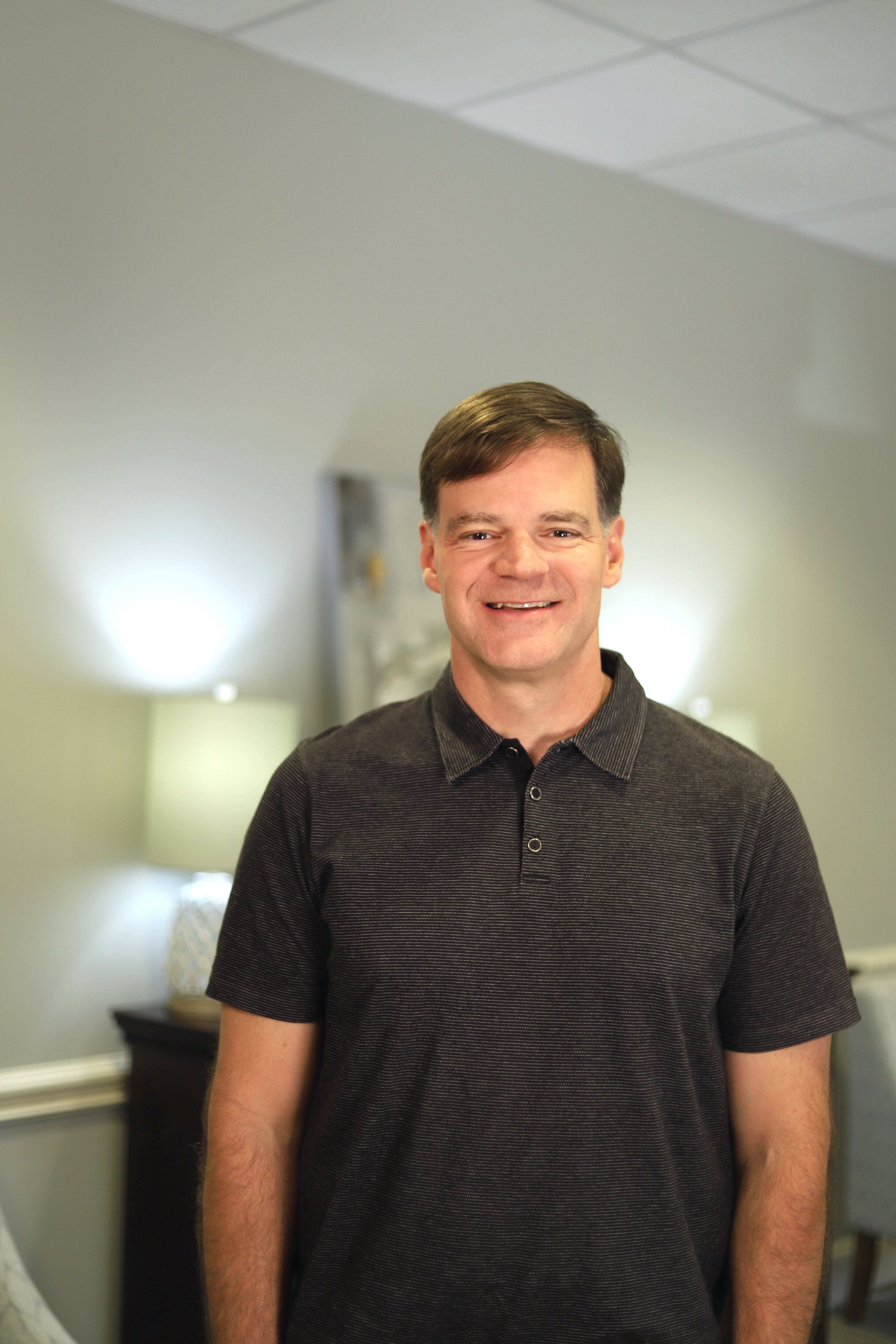 So, I'm the nerd of the group. I love education and teaching and organizing things. I have obtained a PhD in Christian Education and enjoying teaching classes on the side. I enjoy editing Chad's books, teaching Life Groups (or any groups), and coordinating the work of the Family Discipleship Team. I am energized by working on a collaborative team, which is a good thing at Colonial Heights!

I married my best friend, Julie, in March of 1996. She and I have been blessed with three amazing kids who are now teaching us how to parent and love unconditionally through the teenage (and college) years. Julie and I fell in love with Colonial Heights when we were students at Mississippi College back in the mid-90s. Then, after serving in Texas and Alabama, God called us back here to Colonial Heights in December 2003. We have been blessed to serve here alongside friends and family who have taught us, encouraged us, and loved us unconditionally.